This distinctively American school of Impressionist landscape painting focused on preserving views of the Delaware River. Starting in1898, painters settled along the river and the canal from New Hope to Point Pleasant. The river towns and landscapes — some views have changed while others have not — are featured in many of the best known works of this school. The paintings of Edward Redfield, Daniel Garber, Charles Rosen and many others were discussed.

Dr. Tom Folk is author of Pennsylvania Impressionists and regarded as the leading authority on the subject. He published the first book on this subject in 1997 and has organized more than a dozen museum exhibitions of paintings by the New Hope Impressionists. He is currently working on the definitive catalogue of the works of Edward Redfield, the leading painter of this group. Folk was formerly curator at the James Michener Museum in Doylestown. He has also published many articles on American ceramics. He is on the Education Committee of the Appraisers Association of America, and teaches at New York University. 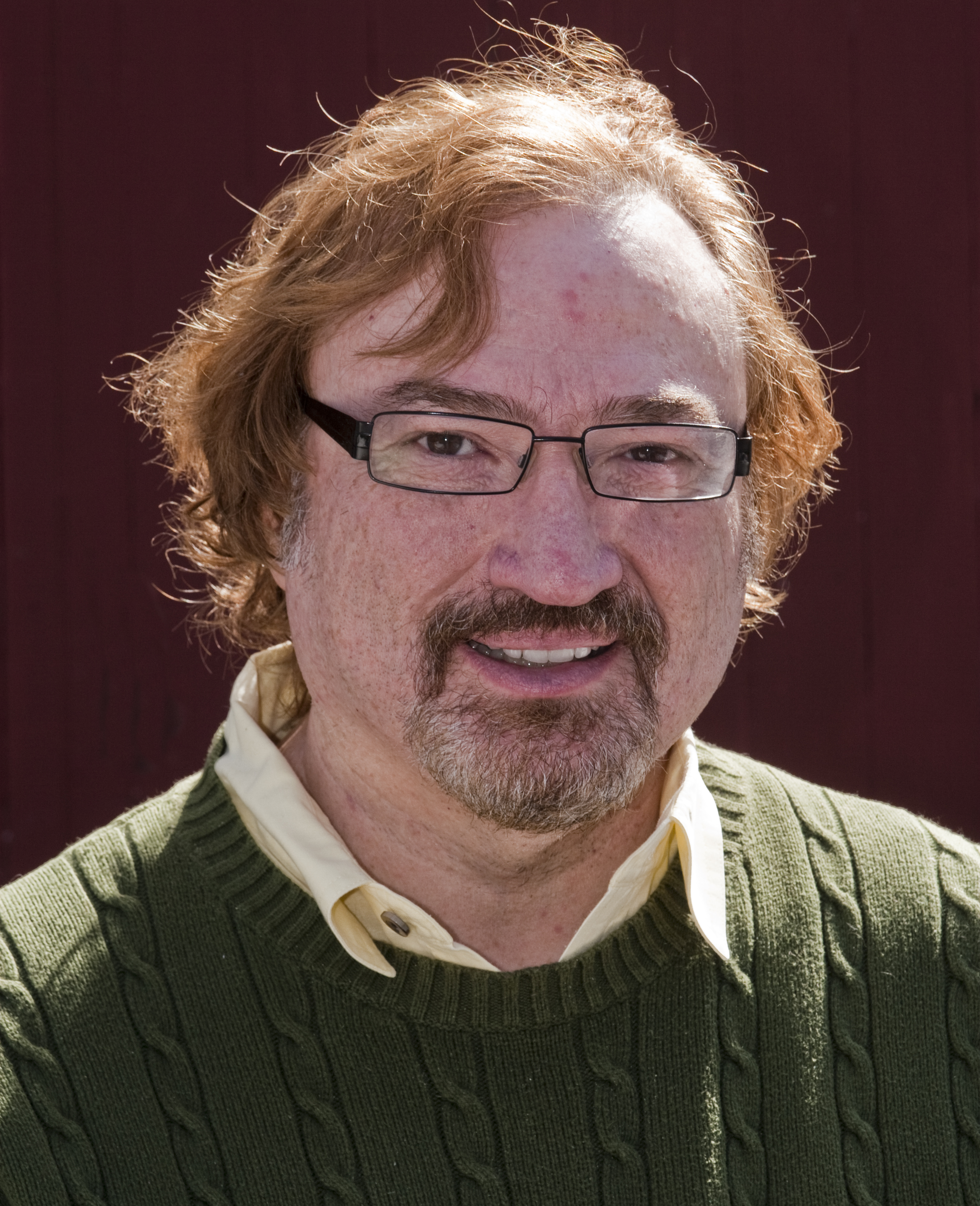 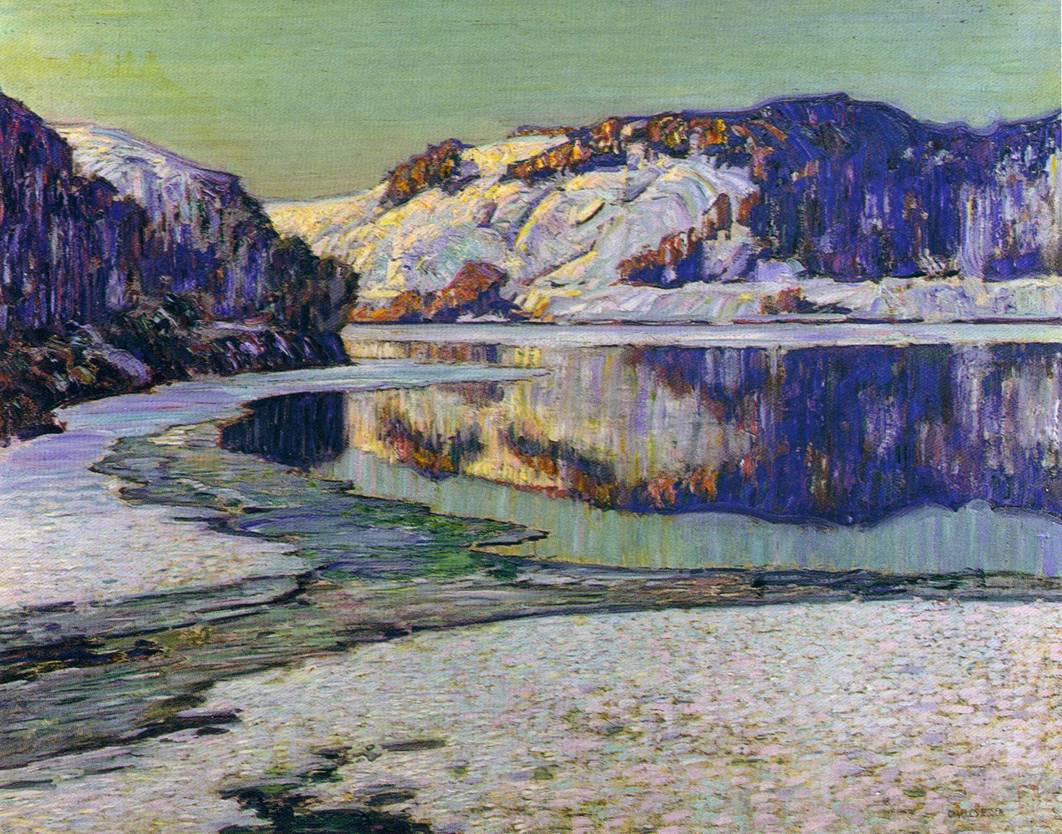 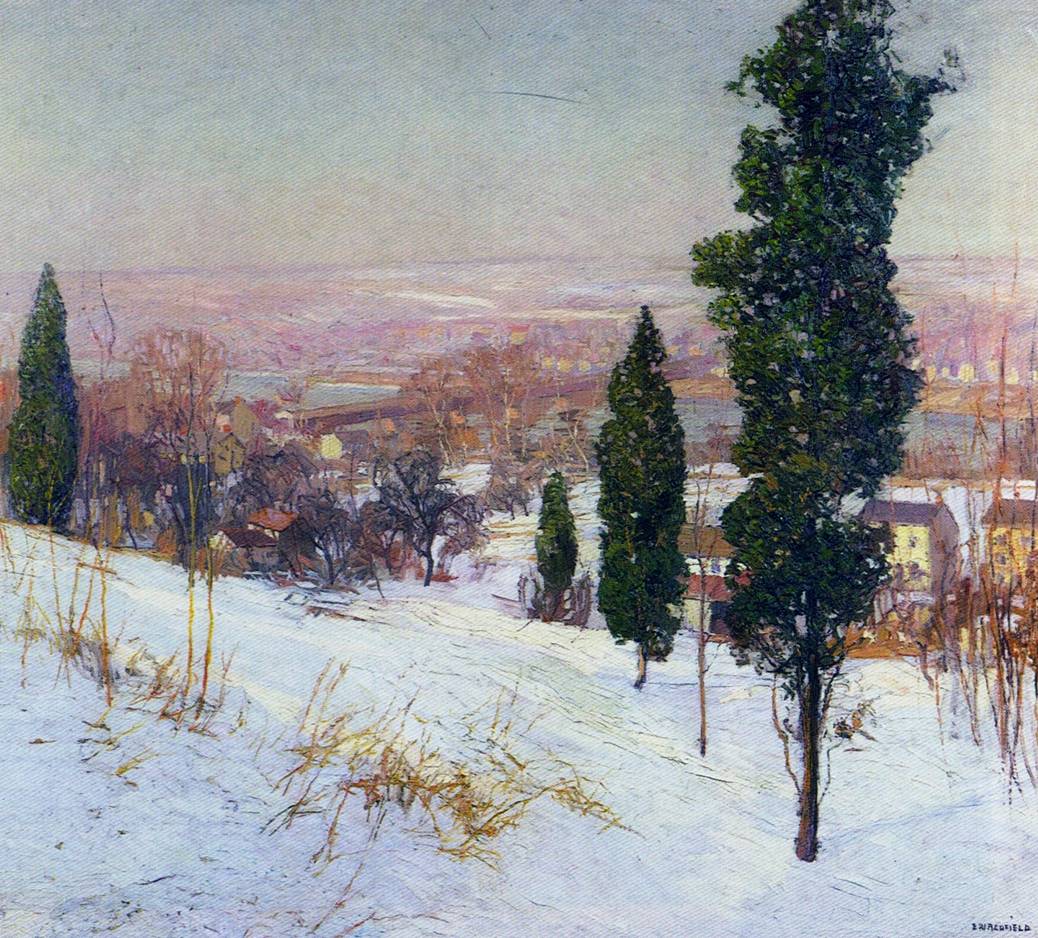