Sturgeon: Its History & Impact on the Delaware Valley from an Industrial & Culinary Perspective

A FREE Illustrated lecture by

Zooarchaeologist for the engineering firm AECOM specializing in the analysis of animal bones recovered from archaeological sites.

Did you know that sturgeon were once a significant part of Philadelphia’s fishing industry? In the 19th century, sturgeon from the Delaware River and its tributaries made up a major share of the local economy and food-scape. It also played a significant role in sturgeon consumption around the globe. Like many other depletable food sources, the sturgeon industry went through a significant boom-bust cycle. In this lecture, learn more about the history of the sturgeon and the industry that grew up around it, its various uses, its culinary impact on the local cuisine and hear some amusing historic sturgeon stories.

Teagan has a Ph.D. in Anthropology from the University of Pennsylvania with a focus on Historical Archaeology and specifically on the food of the Philadelphia area during the 18th through 20th centuries. She works as a zooarchaeologist, specializing in the analysis of animal bones recovered from archaeological sites for AECOM, one of the biggest engineering firms in the world. This talk results in part from her research on AECOM’s I-95 project, to date the largest and most extensive archaeological excavation in any U.S. city.

The Pittore Justice Center is located at 25 South Union Street, Lambertville, NJ. Metered parking is available in the adjacent lot and on nearby streets.

This talk is one in a series sponsored by DRGP on different aspects of the cultural and natural heritage of the Delaware River and is open to the public free of charge. On Thursday, May 9, Dennis Bertland will lecture on “Delaware River Settlement and Commerce in the Pre-canal era.” 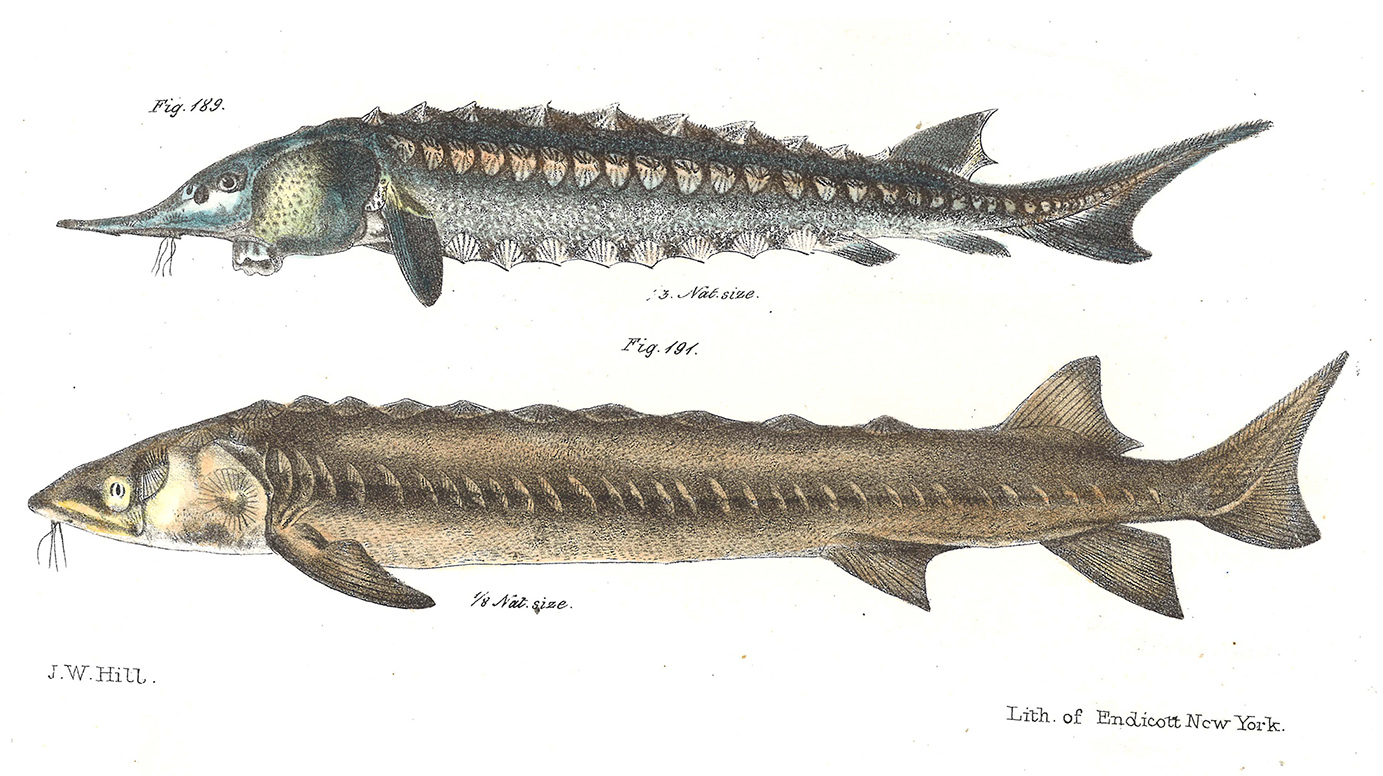