Noted archaeologist Michael Stewart spoke about his research on American Indian culture in the Delaware Valley after the arrival of Europeans in a lecture held at the David Library of the American Revolution. Dr. Stewart, who teaches at Temple University, is an expert in American Indian archaeology of the mid-Atlantic and Northeast regions. Professor Stewart specializes in the archaeology of Native Americans in the Delaware Valley over the past 13,000 years, including the historic period of Indian culture which begins with European contact with native populations. He has published extensively on Indian archaeology, and continues work on field projects throughout the Delaware Valley.

Dr. Stewart’s PowerPoint presentation explored the complicated interaction between native cultures and European set-tlers. Archaeological data and historical records illustrate how some Indian communities and aspects of traditional culture, such as tool and ceramic manufacture, continued through the eighteenth and nineteenth centuries after contact with European colonists. At the same time, the archaeological record shows that European trade items were integrated into native and social relations. 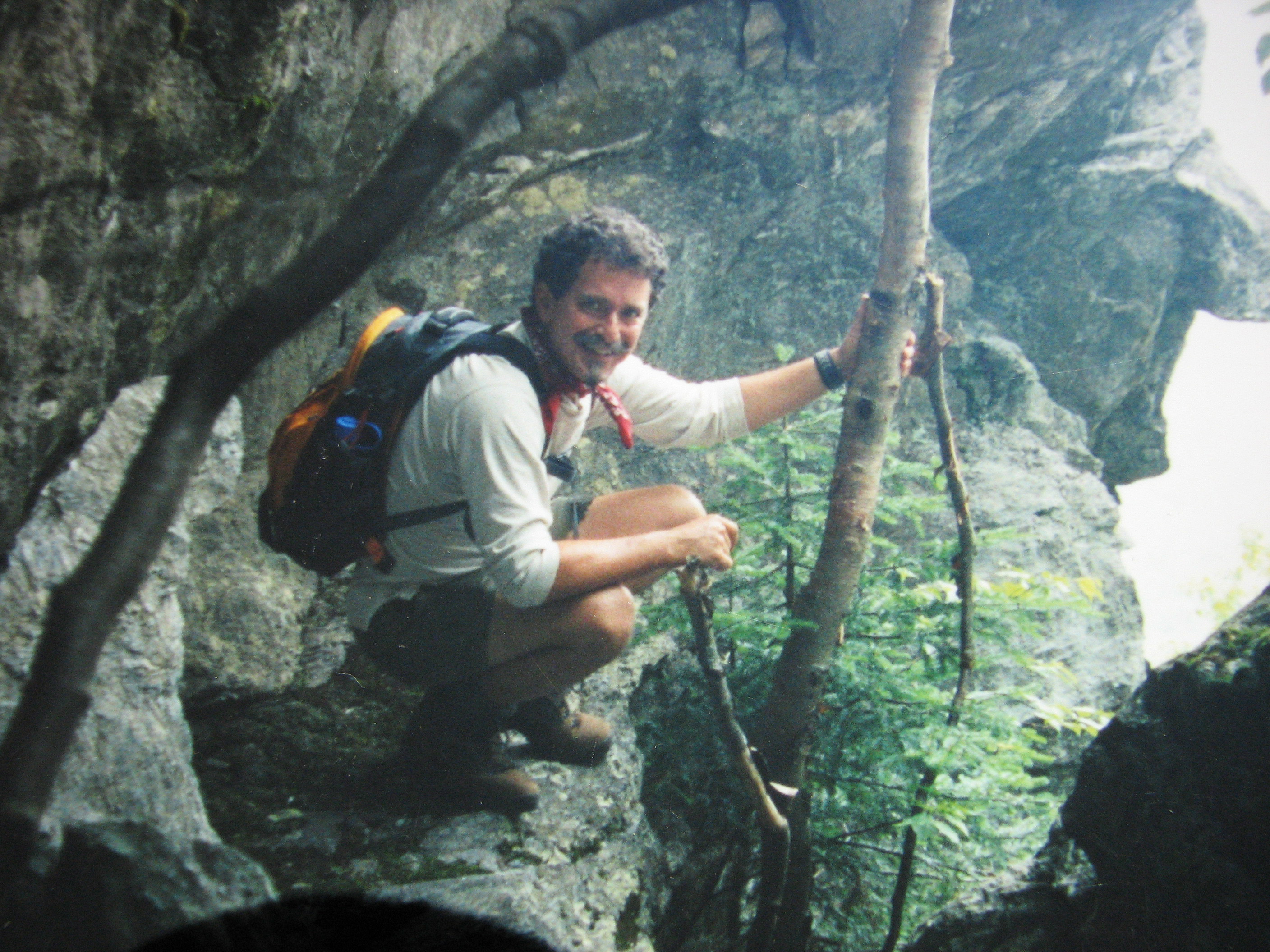 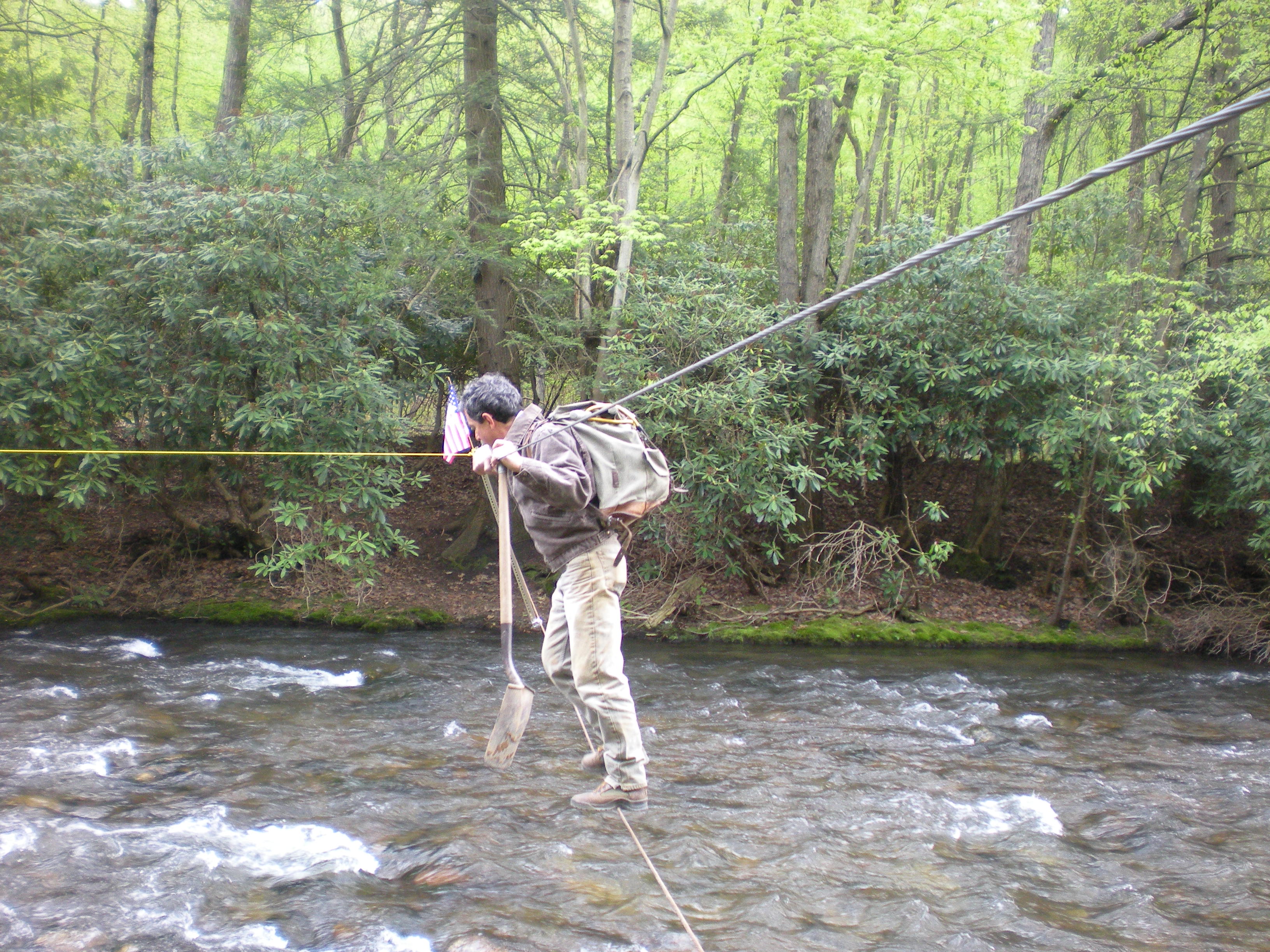