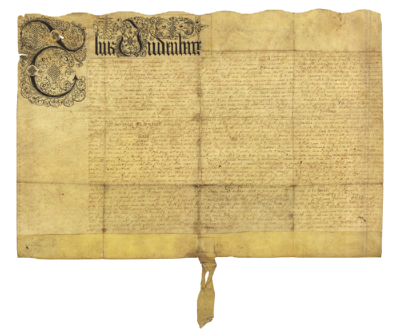 A Virtual Lecture by Joseph A. Grabas, CTP, NTP

The ability to own land in fee without obligation to feudal lords and kings was one of the driving forces behind the settlement and development of the original thirteen colonies. In 1609 the Wild West started at the New Jersey shoreline. To escape the tenancies and servitudes of the Old World, Europeans came to the American shores for the promise of land and self-determination.
John Steinbeck opined that, “If a man owns a little property, that property is him, it's part of him, and it's like him. If he owns property only so he can walk on it and handle it and be sad when it isn't doing well, and feel fine when the rain falls on it, that property is him, and some way he's bigger because he owns it. Even if he isn't successful he's big with his property. That is so.” 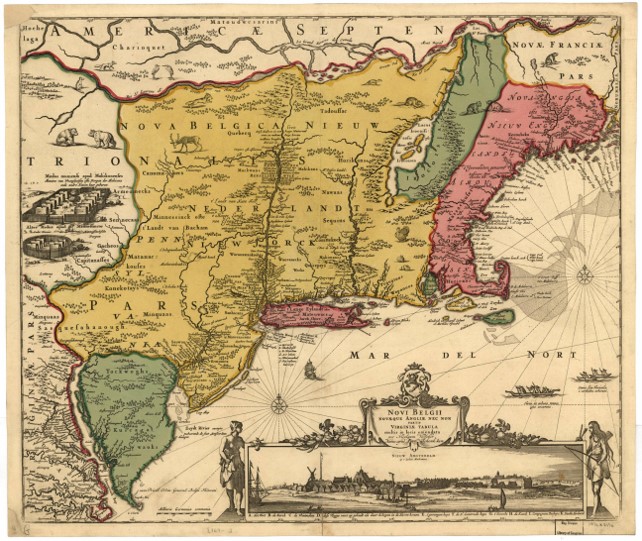 It was this desire that stoked the fires of settlement in the Delaware Valley in the 17th and 18th centuries. The land on either side of the Delaware River and Bay was prized for its fertile soil, temperate climate, and system of waterways which charted the original highways into this relative wilderness. Those waterways created natural boundaries amongst the land. Control and ownership of those waterways was as important as the land itself. Water for consumption, for irrigation, for power, for travel and for sustenance was key to success in the new world.
Ownership of the water and the land under it would forge the fates of our forebearers. Joe Grabas, nationally credited land title professional, 44-year veteran of the land title industry and member of the New Jersey Tidelands Resource Council will discuss water rights and boundaries along the Delaware River Valley, beginning with the earliest deeds through to the most recent conflicts (New Jersey v. Delaware, 552 U.S. 597 (2008)) and the inherent right of the sovereign to control lands now or formerly flowed by the tide. 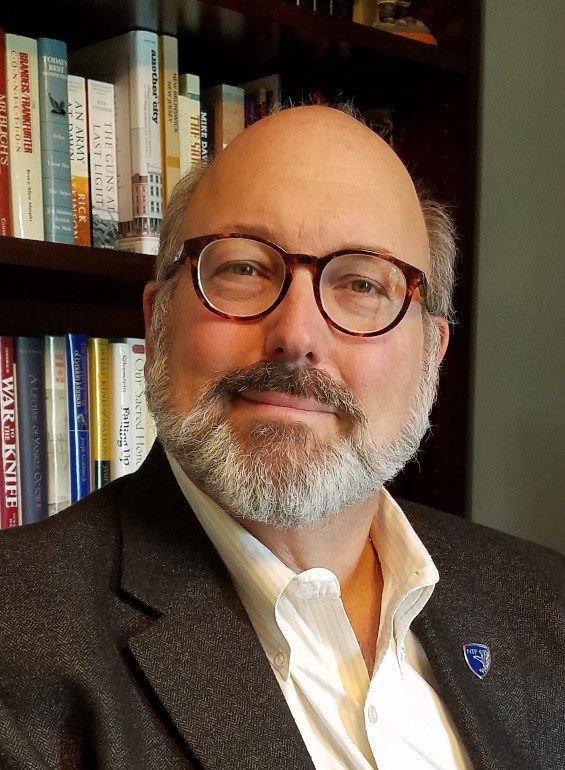 Joe Grabas is a professional educator, forensic title expert, and 44-year veteran of the title industry. Mr. Grabas was one of the first five individuals in the nation to be recognized by the American Land Title Association as a National Title Professional. He has searched, examined and/or closed over 100,000 land titles and provided professional students with over 10,000 hours of Continuing Education throughout the United States over the last four decades. He was awarded a Master’s degree in History from Monmouth University, where his emphasis was on historical land document interpretation. His research focuses on Historic Land Titles, the history of the NJ Land Recording System, Slavery in New Jersey, Free African American communities, Colonial & State Boundary development, and the Colonial and Antebellum history of New Jersey. He is the author of the award-winning book, Owning New Jersey: Historic Tales of War, Property Disputes & the Pursuit of Happiness.

Registration Link: https://outdoors.zoom.us/webinar/register/WN_OzcGzsg0TgmvJojhAq5gFg
After registering, meeting link information will appear below the lecture description. Registrants will also be emailed a confirmation and lecture reminders.